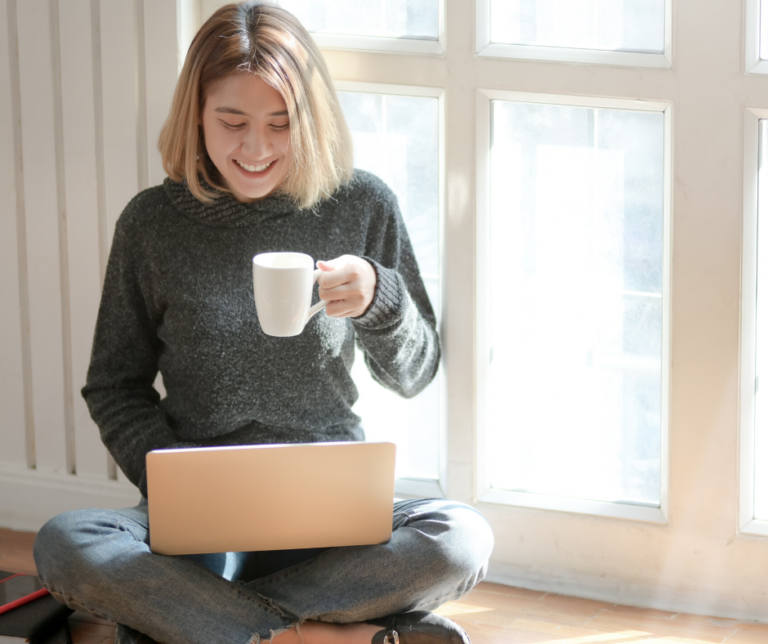 Woven baskets characterized by a particular distinctive pattern have previously been found only in the immediate vicinity of the prehistoric village of Palea and therefore were believed to have been made only by the Palean people. Recently, however, archaeologists discovered such a “Palean” basket in Lithos, an ancient village across the Brim River from Palea. The Brim River is very deep and broad, and so the ancient Paleans could have crossed it only by boat, and no Palean boats have been found. Thus it follows that the so-called Palean baskets were not uniquely Palean.

Write a response in which you discuss what specific evidence is needed to evaluate the argument and explain how the evidence would weaken or strengthen the argument.

Educational institutions have a responsibility to dissuade students from pursuing fields of study in which they are unlikely to succeed.

Write a response in which you discuss the extent to which you agree or disagree with the claim. In developing and supporting your position, be sure to address the most compelling reasons and/or examples that could be used to challenge your position.

A. How it is regarded by listeners who prefer rock to the classics

B. How it has affected the commercial success of Glass’s music

C. Whether it has contributed to a revival of interest among other composers in using popular elements in their compositions

D. Whether it has had a detrimental effect on Glass’s reputation as a composer of classical music

E. Whether it has caused certain of Glass’s works to be derivative in quality

Consider each of the three choices separately and select all that apply.

2. The passage suggests that Glass’s work displays which of the following qualities?

A. A return to the use of popular music in classical compositions

B. An attempt to elevate rock music to an artistic status more closely approximating that of classical music

3. Select the sentence that distinguishes two ways of integrating rock and classical music.

Select the two answer choices that, when used to complete the sentence, fit the meaning of the sentence as a whole and produce completed sentences that are alike in meaning.

Although it does contain some pioneering ideas, one would hardly characterize the work as __________. 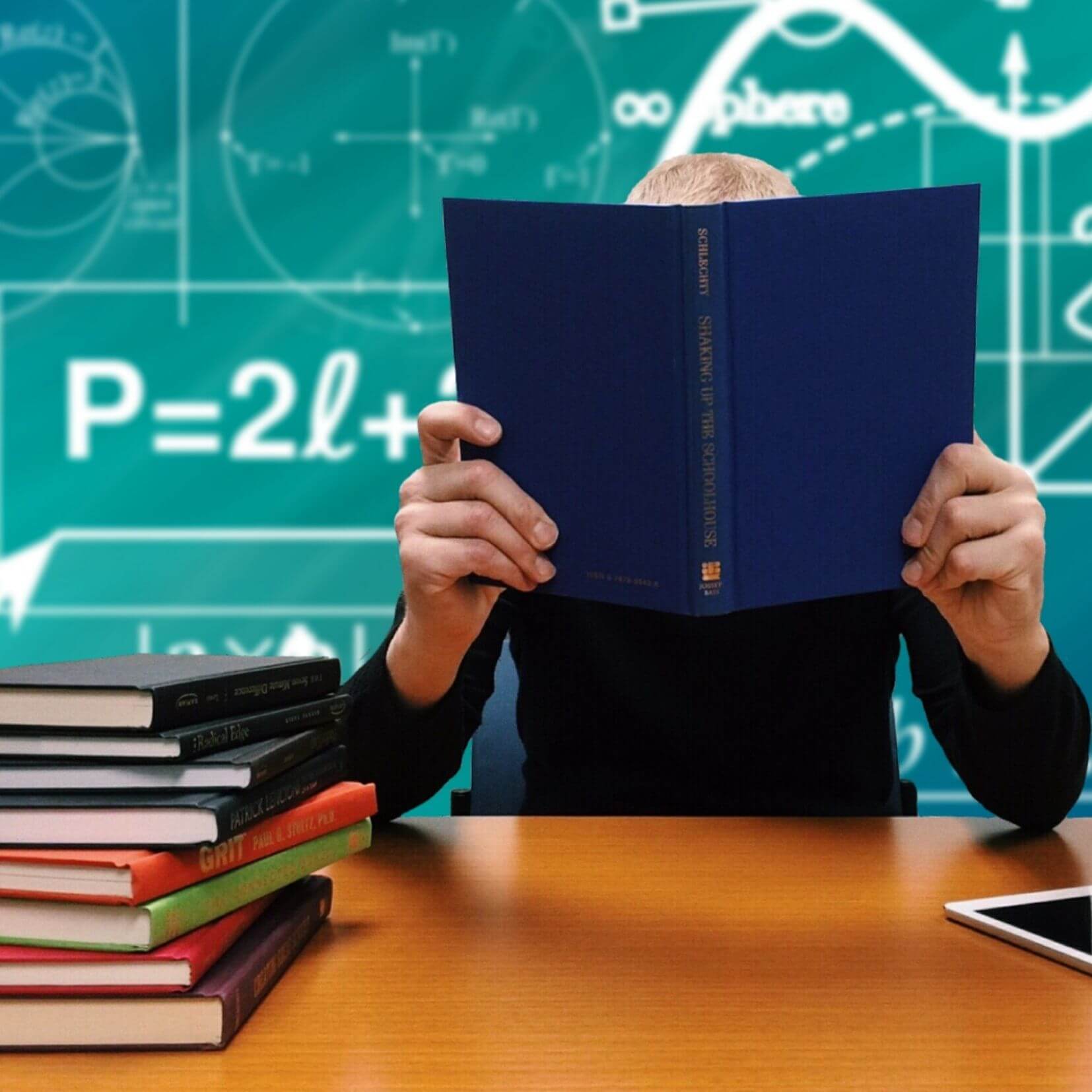 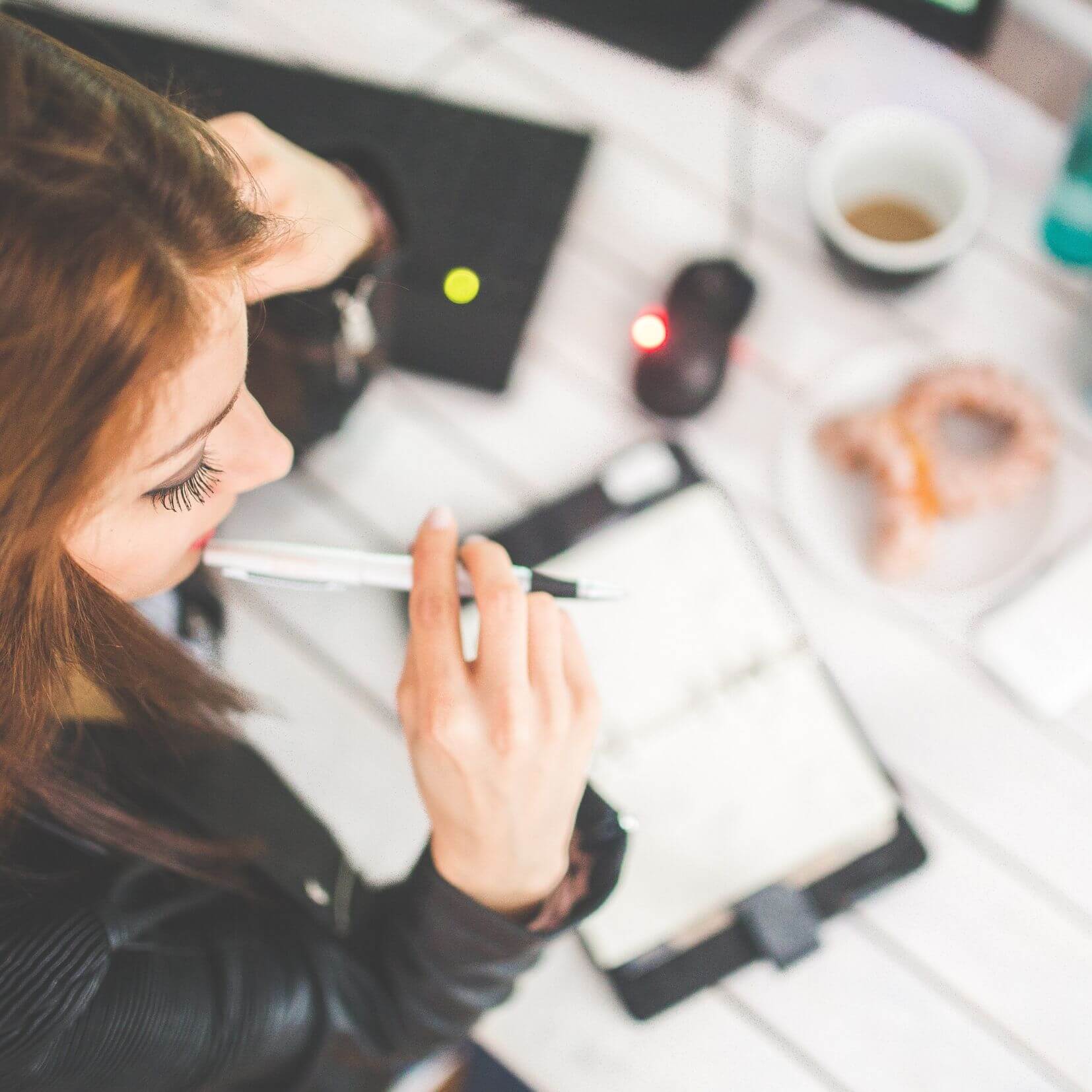